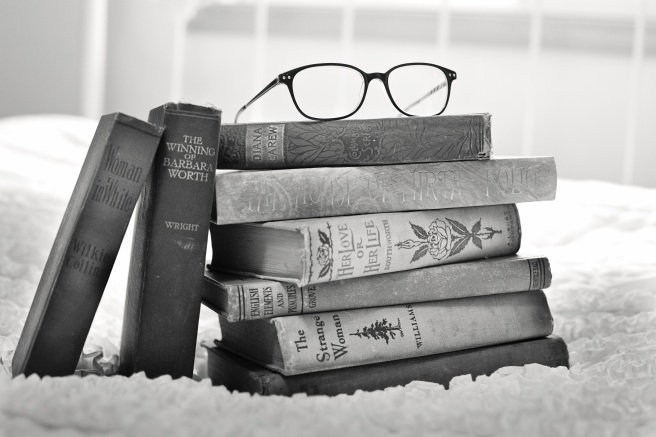 “It was times like these when I thought my father, who hated guns and had never been to any wars, was the bravest man who ever lived.” — Harper Lee, To Kill A Mockingbird

“Sometimes, you read a book and it fills you with this weird evangelical zeal, and you become convinced that the shattered world will never be put back together unless and until all living humans read the book.” ― John Green, The Fault in Our Stars

“None of us really changes over time. We only become more fully what we are.”– Anne Rice, The Vampire Lestat

“I still believe in dreams. I still think that if we work together, things will turn out all right. I still feel that if we each treat each other with kindness, dignity, and respect, we will live happily ever after. I have hope.”― Michael Hingson, Thunder Dog: The True Story of a Blind Man, His Guide Dog, and the Triumph of Trust

“The best books… are those that tell you what you know already.” ― George Orwell, 1984

“She said we are all part of a secret club. Someday, she said, we will take over the earth. It will be people like us that save the world, she said: those who have walked the side of sorrow and seen the dawn.” ― Rene Denfeld, The Child Finder

“Everybody is identical in their secret unspoken belief that way deep down they are different from everyone else.”— David Foster Wallace, Infinite Jest 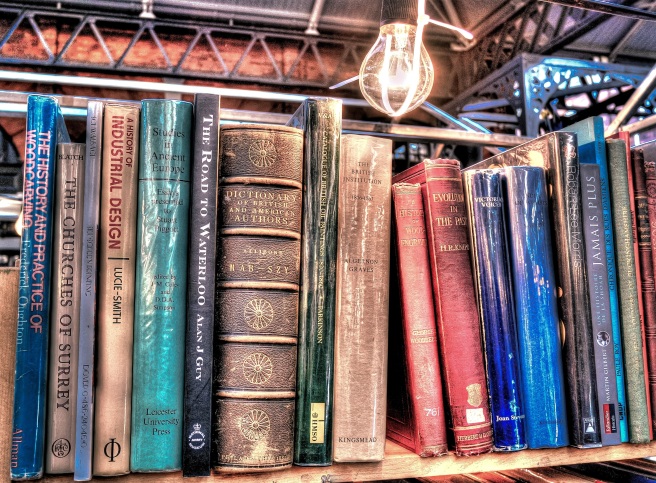